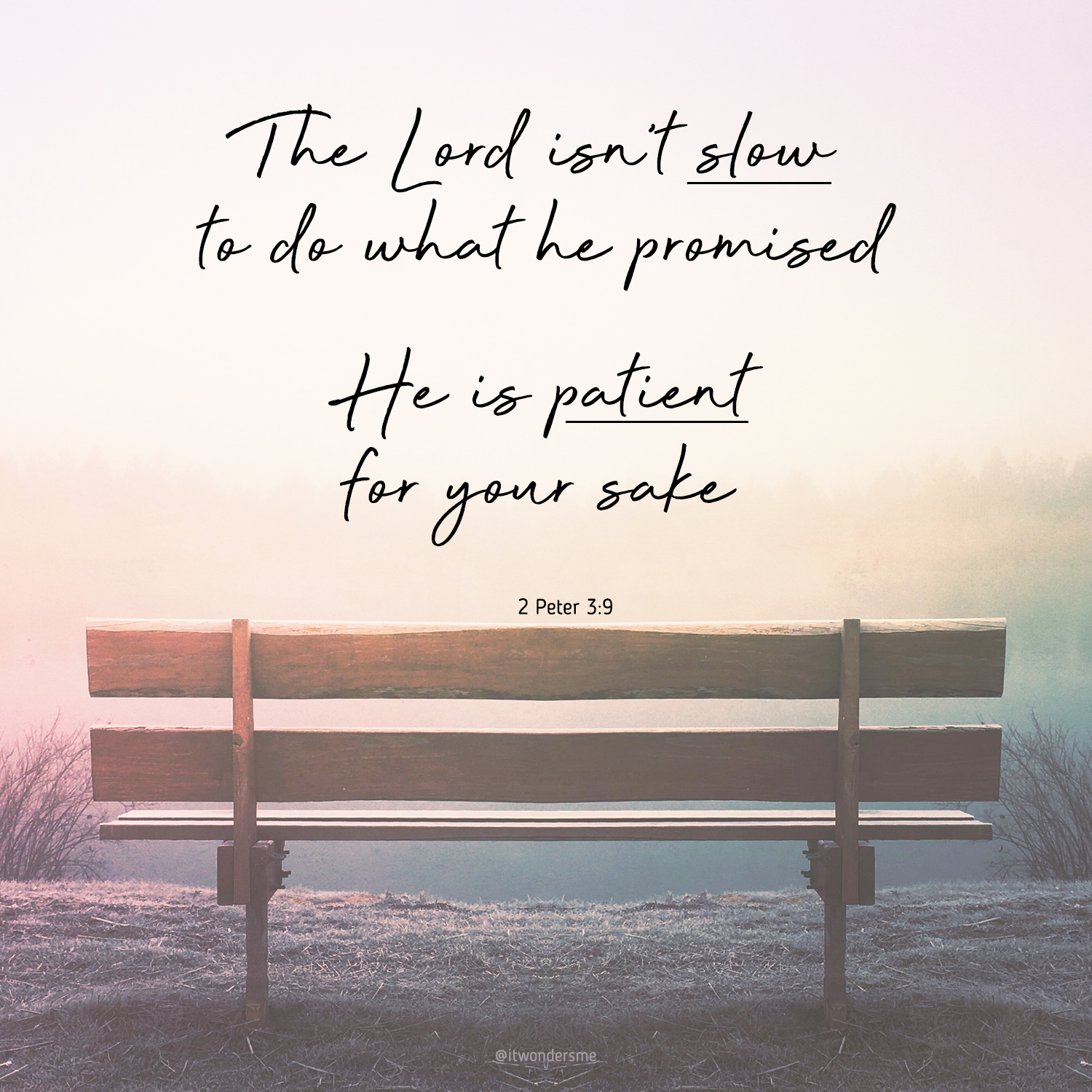 One year ago today, my husband and I heard the call from God to help start a church in a new country. It caught us off guard—we’re newish Christians and not in leadership—but our answer was a resounding YES.⁣

Yes, we want to build the Kingdom.⁣
Yes, we’re willing to uproot our lives.⁣
Yes, we can start over somewhere new.⁣
Yes, we’ll go. Send us.⁣

One year later, though, and we’re still here.⁣

The rest of the team is already there. The church is growing. Things are moving.⁣

Which is great! But also kinda discouraging.⁣

When we sat listening to all that was planned for this new church, we assumed because God was at work it would be easy and fast.⁣

But it’s been messy and slow.⁣

Not because God is slow. But because there are things lurking in us that can’t move with us. Just like we’re ditching our china cabinet, we’ve got to ditch attitudes, habits, and wounds that would destroy us (and others!) once we set foot in the field.

And that takes time.

For now, on this anniversary of the call, we’re still here. And that’s okay.⁣ More than we want to JUST GO ALREADY, we want to be who God needs us to be when we get there.