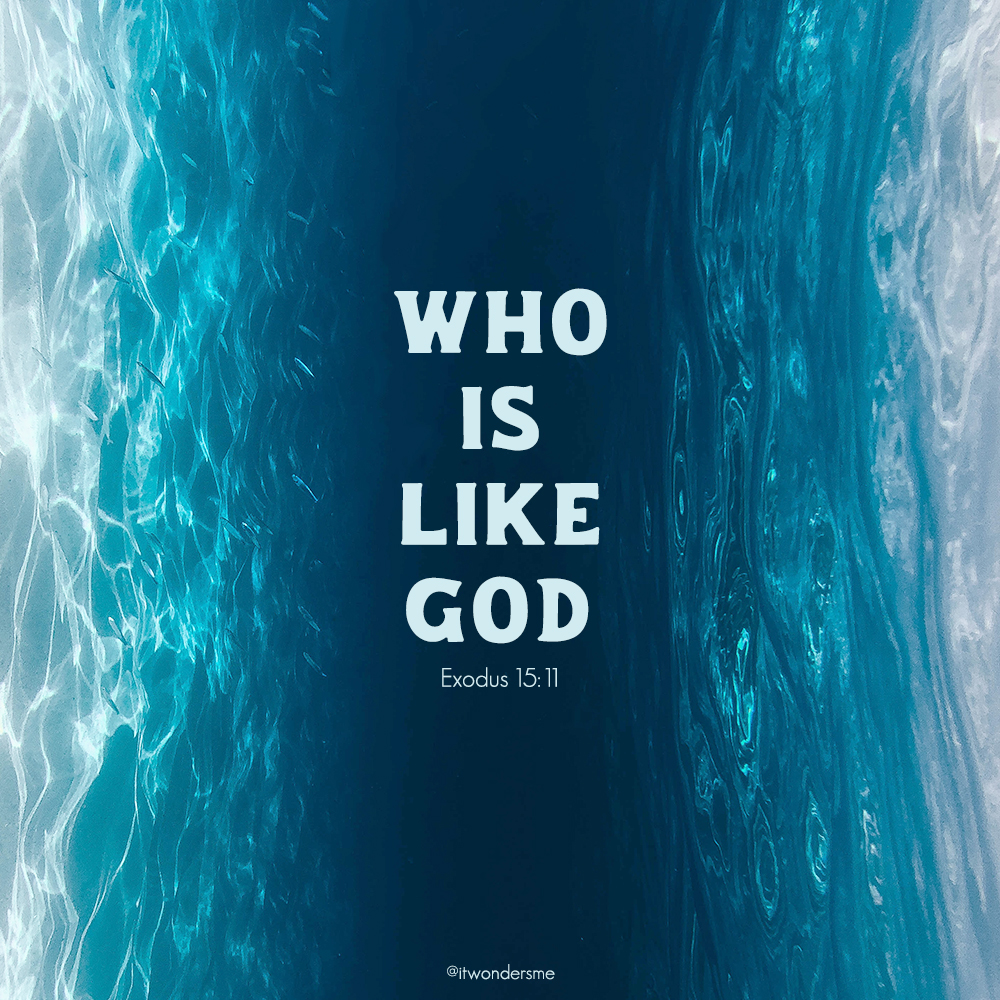 As Moses led Israel out of Egypt, he was praying constantly, fully dependent on God to walk an entire nation out of slavery fast enough to avoid being slaughtered by the furious army chasing them. Moses sure didn’t have the power to do it, what with that pesky sea in the way.⁣

The Egyptians must have been praying, too. Pharaoh wasn’t just their king but their god, and he was un-hap-py about losing his entire labor force. So unhappy that he sent 600 soldiers after 2.5 million people and expected to win.⁣

Each side was fervent in prayer, each side to their own deity.⁣

But only one of those deities bent reality and changed the laws of physics to ensure the success and survival of their people.⁣