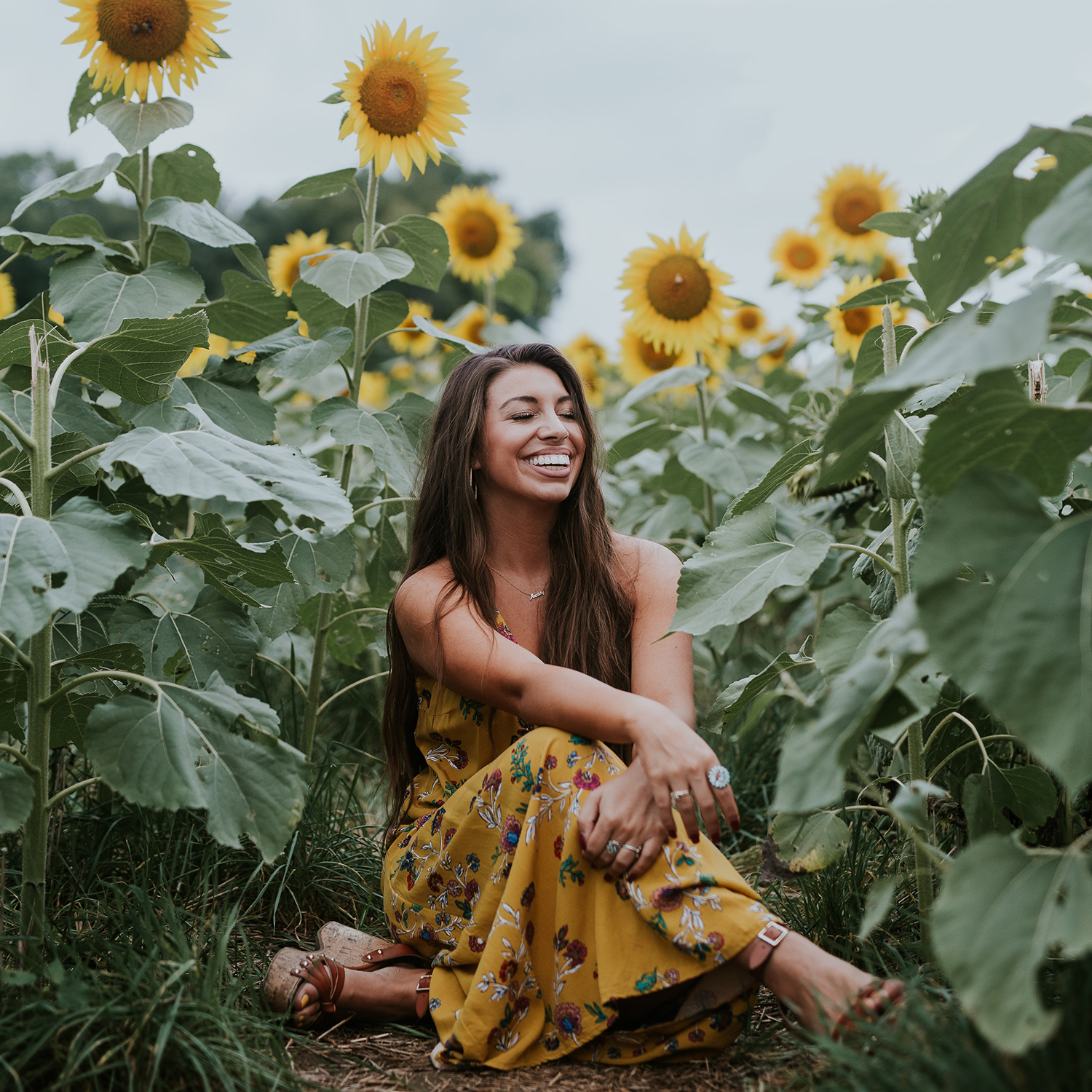 In Ontario, winter isn’t just a season: It’s a state of mind. Nine months of snow, ice, and bone-chilling temperatures does things to a person. The long hours of darkness outside begin to seep into the mind and slowly erode memories of sunlight and warmth until winter is all there is and summer is a myth, a collective hallucination borne of cabin fever, despite repeated years of evidence to the contrary.

And when summer does come, it isn’t just a season, either.

Once it’s here, anything seems possible. The early-rising sun heralds a fresh day filled with infinite opportunity, not just new mercies but entire new realities, sweet-smelling even in this factory-perfumed city; it takes us to bed late, used up and thrumming from its vigorous paces. Confidence rises with the thermometer, ideas grow as wild as weeds, joy rains down with each thunderstorm, and it’s hard not to be caught up in thinking that this, too, is forever.

That’s why it’s such a shock when that first whiff of chill decay drifts across the living blue sky. Same as every year.

This used to upset me. I’d spend the precious months of heat and energy dreading their end, the knowing of the seasons sapping all enjoyment from June, July, and August in terrible anticipation of accursed February.

But two winters ago, that changed.

I realized with hurricane suddenness that even within the depths of winter there lies an invincible summer—because in each season, each rise and fall of degrees, God is there, infinite and real and sweet, brimming with confidence and ideas and joy, eager to catch up whoever is willing to be caught, unbothered by the calendar page.

And that, because of Jesus, that invincible summer now lives in me.

I still go a little fallow in the winter, Ontario seasons being what they are, but I no longer fear it. Even in the iron-tinged air of post-Christmas, I know that the God who set the boundaries of time, calibrated the swelter and the frost, and determined the rhythm of days said that it was good. And I’ll take Him at His word.

And it’s not just coming at long last to end the winter: It’s always here.

“In the middle of winter I at last discovered that there was in me an invincible summer.” — Albert Camus, from “Return to Tipasa“

“Both day and night belong to you; you made the starlight and the sun. You set the boundaries of the earth, and you made both summer and winter” (Ps 74:16-17).

“For everything there is a season, a time for every activity under heaven” (Ecc 3:1).

6 thoughts on “Where it’s summer all year ’round”