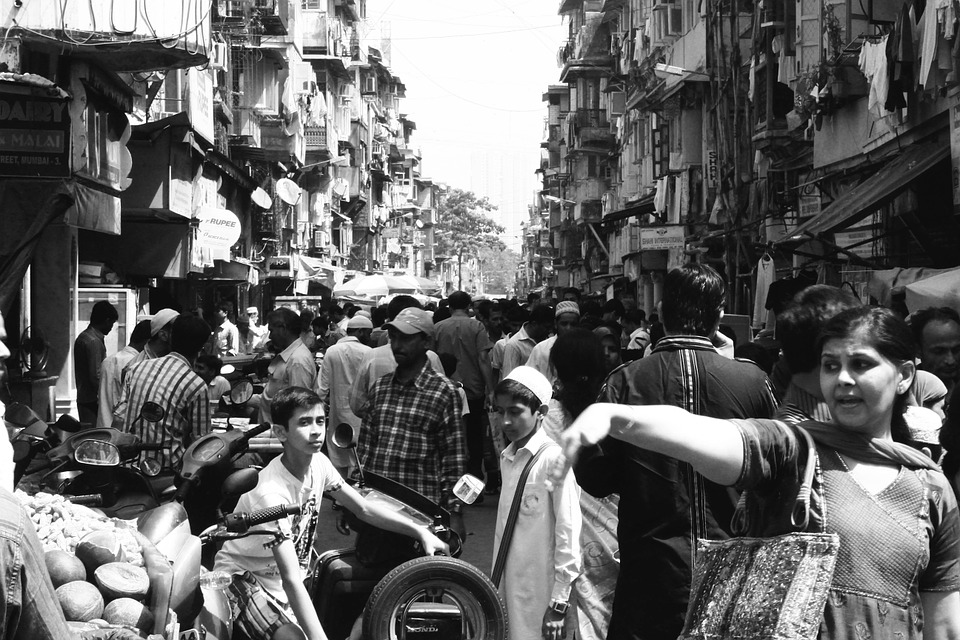 In a bustling marketplace crowd of hundreds if not thousands, laughter and music and arguing filling the air, bodies knocking and pressing into each other to squeeze through the throng, surrounded by the heady aroma of perfumes and spices and meat, Jesus walked with his friends.

How many people stepped on Jesus’ toes in that crowd?
How many times did someone beg him for money?
How often did he apologize for running into someone?

And yet, when one of the multitude silently brushed her fingers against the lowest edge of his robe, Jesus stopped dead in his tracks and said, “Who touched me?”

He noticed her. In all the jostling and distraction, Jesus turned and noticed the woman who reached out just enough to barely touch him. He noticed her. And she was not only healed from a lifetime of suffering, but he publicly praised her faith and blessed her with peace.

He notices you, too.

He’s never too busy or too tired to stop and see you. You are never far from his thoughts, his eyes and ears, his heart. He senses you the way a mother does a child: ever-present and ever-loved.

Despite the busyness and noise and sadness and pain and fear that surround you, he feels the brush of your fingertips against the tiniest fringe of his robe as you extend your battered, failing faith towards him.

Reach out your shaking hand. Find your fingertips touching not rough cloth but wrapped in the warm, strong hand of your Savior as he lifts you to your feet.

As Jesus went, the people pressed around him. And there was a woman who had had a discharge of blood for twelve years, and though she had spent all her living on physicians, she could not be healed by anyone. She came up behind him and touched the fringe of his garment, and immediately her discharge of blood ceased. And Jesus said, “Who was it that touched me?” When all denied it, Peter said, “Master, the crowds surround you and are pressing in on you!” But Jesus said, “Someone touched me, for I perceive that power has gone out from me.” And when the woman saw that she was not hidden, she came trembling, and falling down before him declared in the presence of all the people why she had touched him, and how she had been immediately healed. And he said to her, “Daughter, your faith has made you well; go in peace.” [Luke 8:42-48]

17 thoughts on “He notices you”